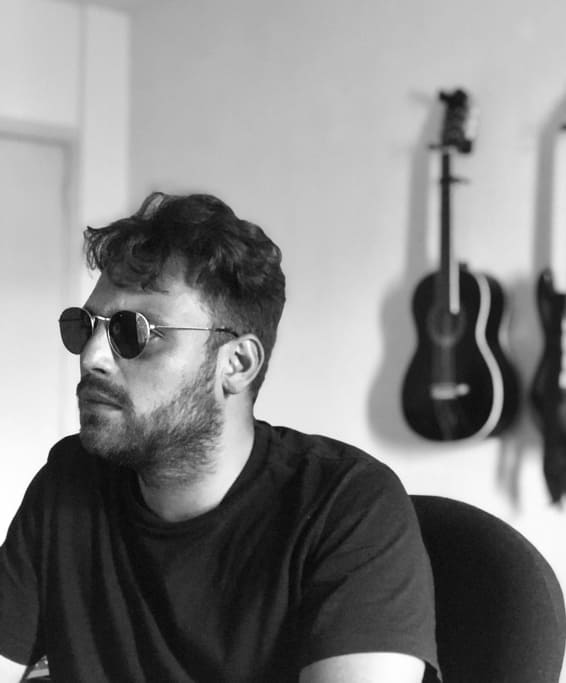 The Dutch music producer/singer/songwriter grew up in a sleepy city just under Rotterdam. He is a child to a Dutch father and a Colombian mother. With his father always playing guitar and singing he developed an interest in music and instruments at a very young age. Not to talk about the numerous records that were being played like music from Michael Jackson, The Beatles, De la soul, Oasis, Nirvana & Doe maar. He started with playing drums followed by guitar and piano while at the same time he discovered his first DAW and started producing songs.

Nowadays he is mostly known for his 2021 début single “Lovesong”.